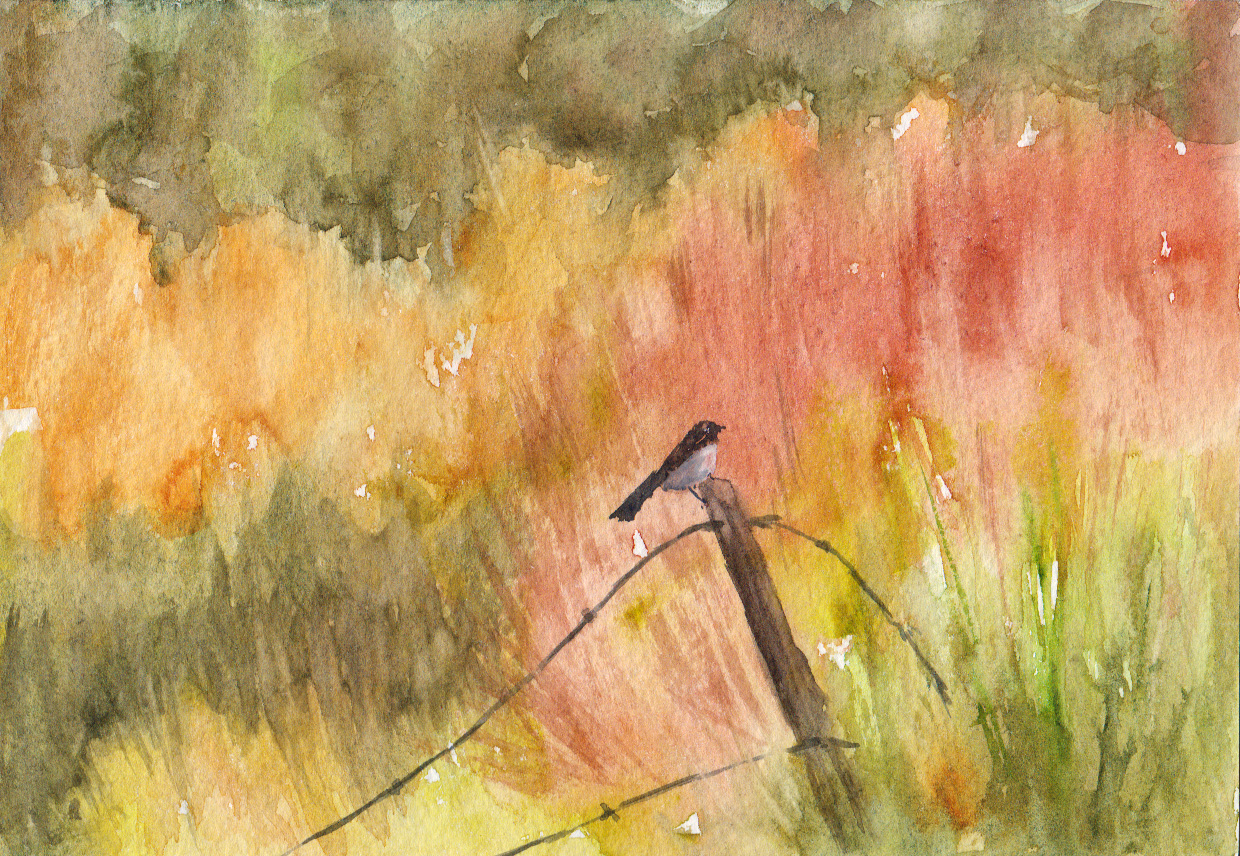 Two more little gems, both painted earlier this week…. The first is from a photo taken last year at my most recent favourite place, Yaralla Estate, Concord West, NSW. I found the estate by accident when a walk in a nearby council park brought me to an open gate in a tall chainlink fence, with a wooded walk beyond it – too enticing to ignore.

After following a leafy path for a few minutes I found myself in the grounds of a beautiful old house on the banks of Parramatta river. It even had it’s own man-made fairy grotto (unfortunately, in a bit of disrepair). I later found out it was the family home of Thomas Walker and his daughter, Eadith Walker, who was appointed Dame Commander in 1928 for philanthropic works.

The land of Yaralla Estate, and the Thomas Walker Memorial Hospital on the next peninsula (now known as Rivendell), are part of a trust formed by Thomas Walker which means they can’t be touched – and, amazingly, these beautiful peaceful grounds right in the heart of Sydney are also accessible to the public. You might even catch a glimpse of Yaralla if you watch the Great Australian Bake Off on tv, as it’s filmed in the grounds. 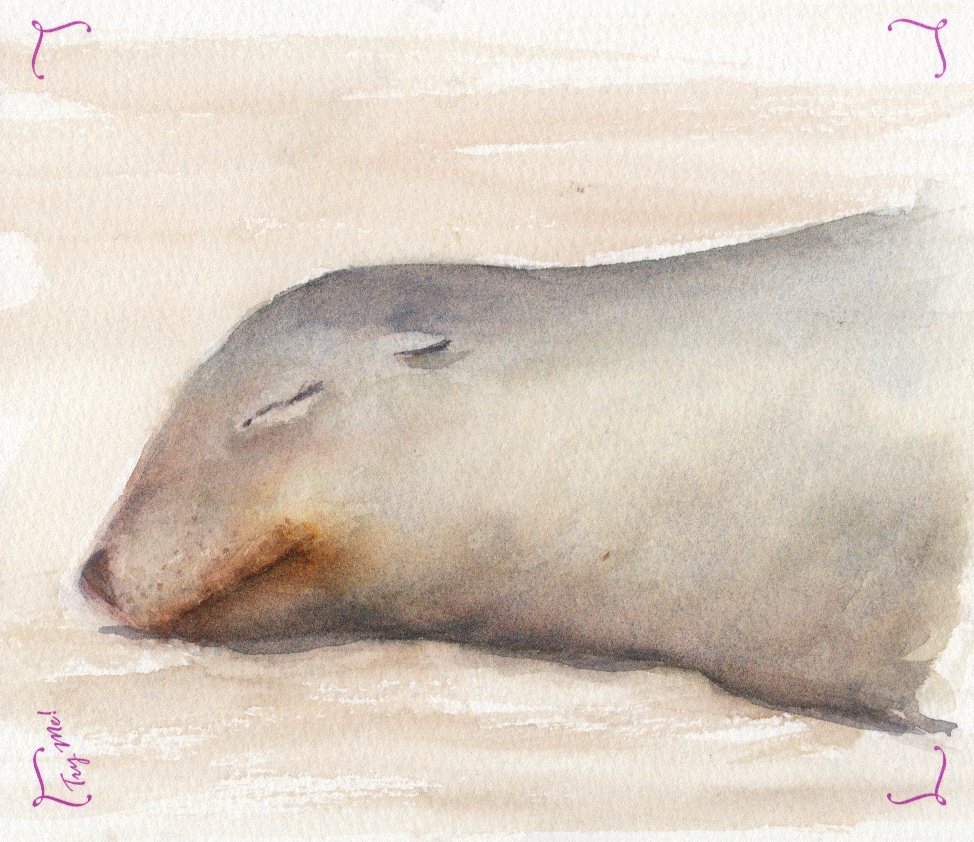 The second little gem is from a photo taken on holiday in South Australia, some years ago. There’s a resident seal colony on Kangaroo Island, and this is a Mummy seal who was snoozing while nursing. I was experimenting here with mixing the right colours to get sealskin and only had a small piece of paper so I’m afraid her baby didn’t feature. The various soft greys you can see here were created using just Ultramarine Blue, Perylene Maroon and Quinachridone Deep Gold.